Lee Kebler was appointed to the Los Angeles Fire Department on March 18, 1947. He started on the B Platoon. The A Platoon was appointed on March 17th. He had served in the United States Coast Guard during World War II.

Early in Lee’s career, he was assigned to FS 62. While there, he learned to drive and pump on their 1922 American LaFrance engine.
That engine was purchased by the Venice Fire Department in July 1922 and was annexed by the LAFD in 1925. It is currently owned by the LAFDHS.

After Lee was promoted to Captain, he served in a variety of assignments, including several years at FS 26 and FS 94. I met Lee in October of 1967 while preparing for the LAFD entrance oral. Roger Gillis and I went and talked to him as part of our preparation. He was then and continued to be a wealth of knowledge.

Lee chose as his last assignment, FS 112, as Captain of Fire Boat 2, The Ralph J. Scott. Lee retired from Boat 2 on June 1, 1978, after 31 years of service to the citizens of Los Angeles. Fire Boat 2 is also owned by the LAFDHS and has been fully rehabilitated by our volunteers.

His time of service was not over though, Lee and his wife Mary volunteered at the Los Angeles Fire Department Historical Society’s Museum 27. Lee and Mary were there almost every week. Mary worked in the gift shop and cooked lunch for the volunteers. This went on until Lee was well into his nineties.
Lee concurrently served as a director of the Los Angeles Retired Fire and Police Association for 22 years. He served on the Pensions committee and attended all meetings of the Pension Commission.

On June 26, 2022, Lee was called home, and his service here on earth ended. Lee enjoyed a service pension for 44 years. He will rejoin Mary, who predeceased him. Godspeed, Lee, for a job well done. 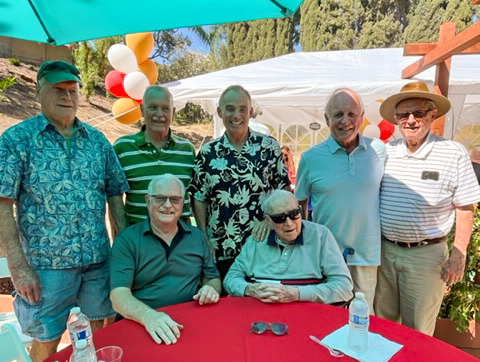 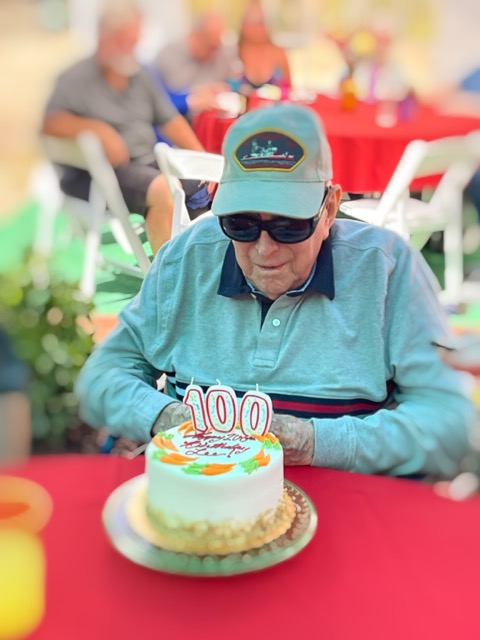 Director Emeritus Lee Kebler celebrated his 100th birthday this past May 2022, surrounded by friends and family. 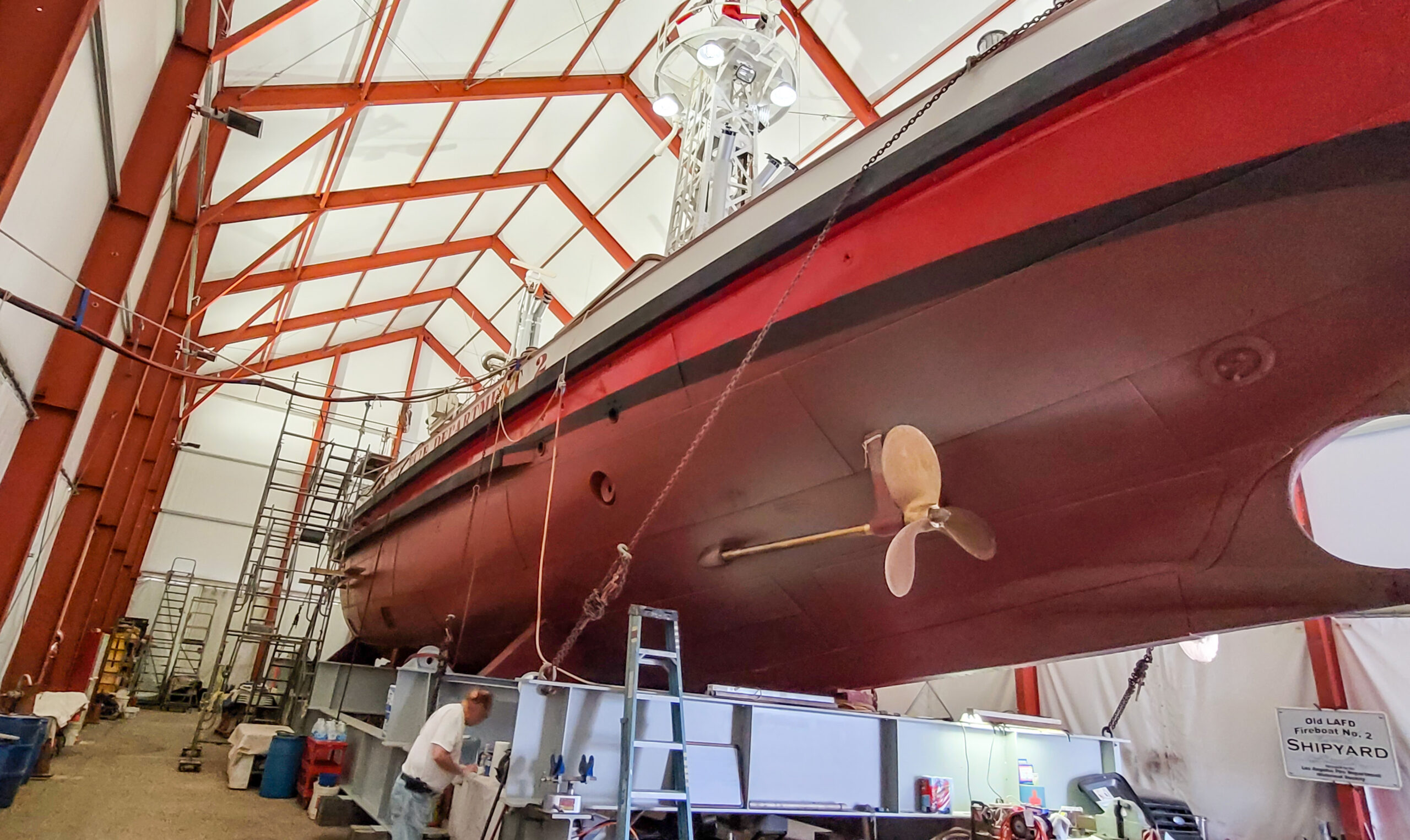